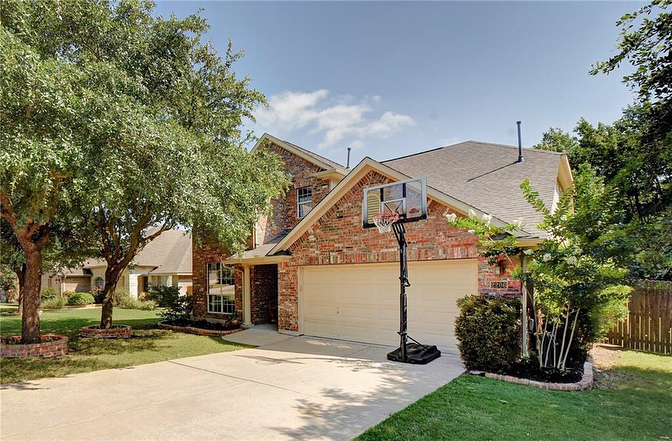 he population of Leander soared 123 percent from 2010 to 2020, and the growth shows no signs of letting up. A new report from residential real estate platform Opendoor provides further evidence of the continued popularity of the Williamson County suburb.

Leander’s 78641 ZIP code ranks second on Opendoor’s new list of the country’s 10 most popular ZIP codes for homebuyers. To develop the list, Opendoor analyzed home sales in 2021 in the more than 40 markets where it operates brokerages.

Many of those homes have been built in the past 10 years or so, lending a “fresh and new” look to much of Leander, he adds. In tandem with the addition of homes, Leander continues to attract big-box stores and restaurants. The suburb also boasts highly rated schools and lots of parks, Westrom says.

At No. 1 nationally is the 37042 ZIP code in Clarksville, Tennessee, nearly 50 miles northwest of Nashville.

Leander isn’t the Texas city represented on Opendoor’s list of hot ZIP codes. Suburbs of San Antonio, Houston, and Dallas-Fort Worth also appear in the ranking.

“Relative to the rest of the country, with nice weather and no state income taxes, Texas is a hot market right now, attracting not only new residents from out of state, but also big companies that are relocating their campuses,” says Sharon Brown, Opendoor’s general manager in Dallas-Fort Worth.

“The recently completed I-10 expansion makes the commute from Katy to downtown Houston a breeze, and you can generally make the trip within a half-hour,” Westrom says.

In the San Antonio area, the 78130 ZIP code in New Braunfels nabs the No. 4 spot among the hottest ZIP codes.

Westrom says New Braunfels, whose population rose 57 percent from 2010 to 2020, benefits from its proximity to big-city amenities in San Antonio and Austin.

“There’s convenience when you want it, and it’s easy to get outside and away from people when you don’t,” Westrom says.

He also cites the ongoing expansion of dining, retail, and entertainment options in New Braunfels, and access to amenities at places like Gruene and the Comal River.

Rounding out the Texas communities on the Opendoor list is the 75126 ZIP code in the DFW suburb of Forney, landing at No. 7. The population of Forney climbed 60 percent from 2010 to 2020.

“Like the other Texas ZIPs on the list, Forney is a great place for young families and offers top-notch local school districts,” Brown says. “The homes in Forney are on large lots and are showing consistent appreciation, which is great for those looking to make an investment in a home and put down roots.”

Search For A Home In Central Texas

Are you searching for a home in Austin, or elsewhere across Central Texas? If so, I can help you find your dream home! Contact me today by calling (512) 944-7378 or click here. 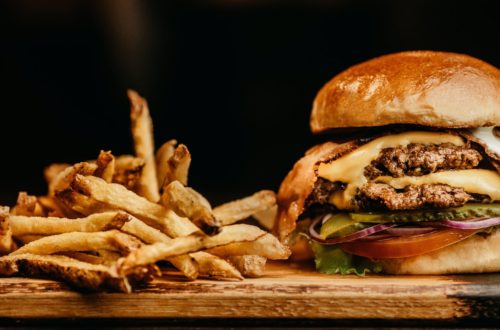 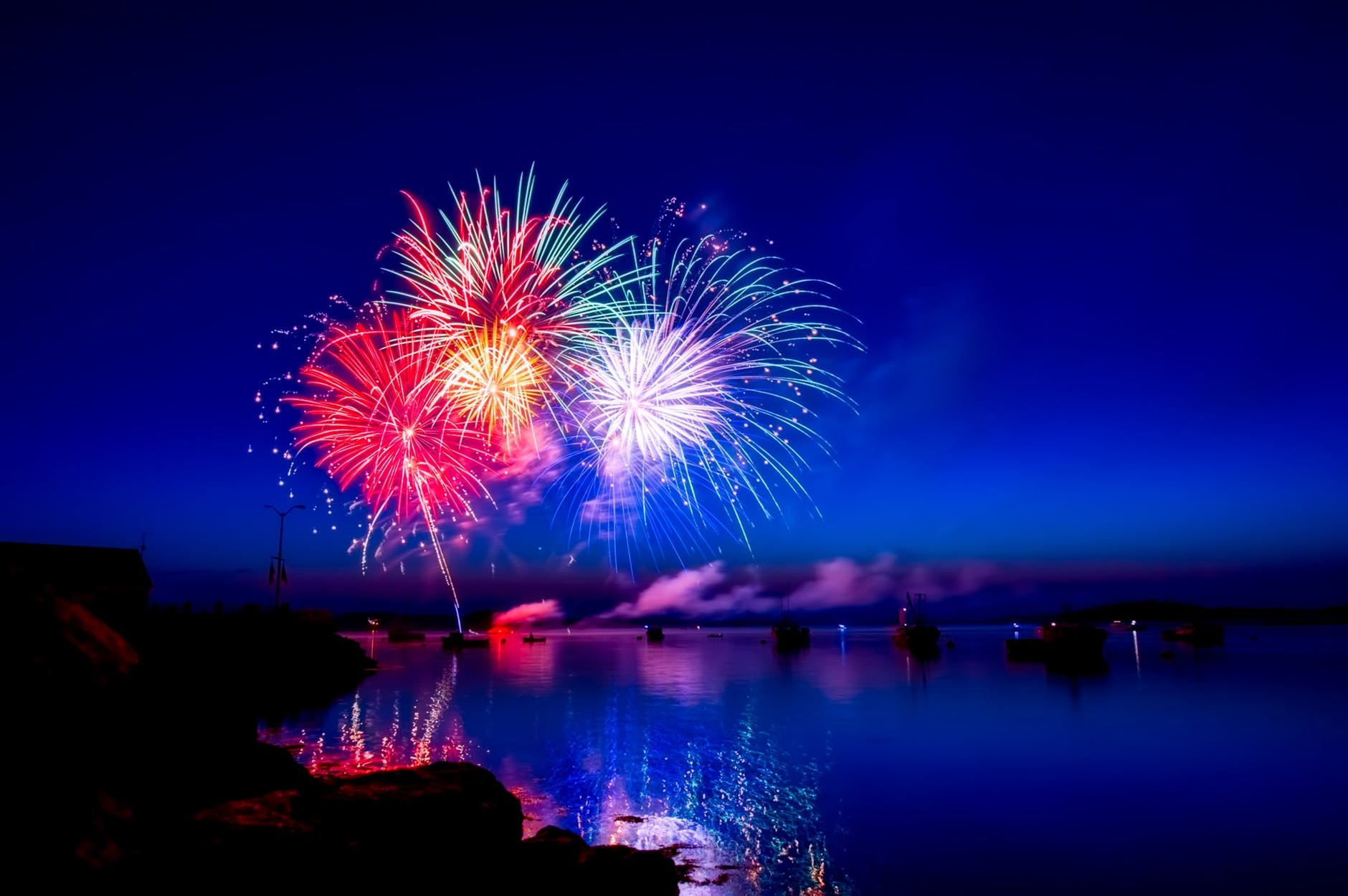 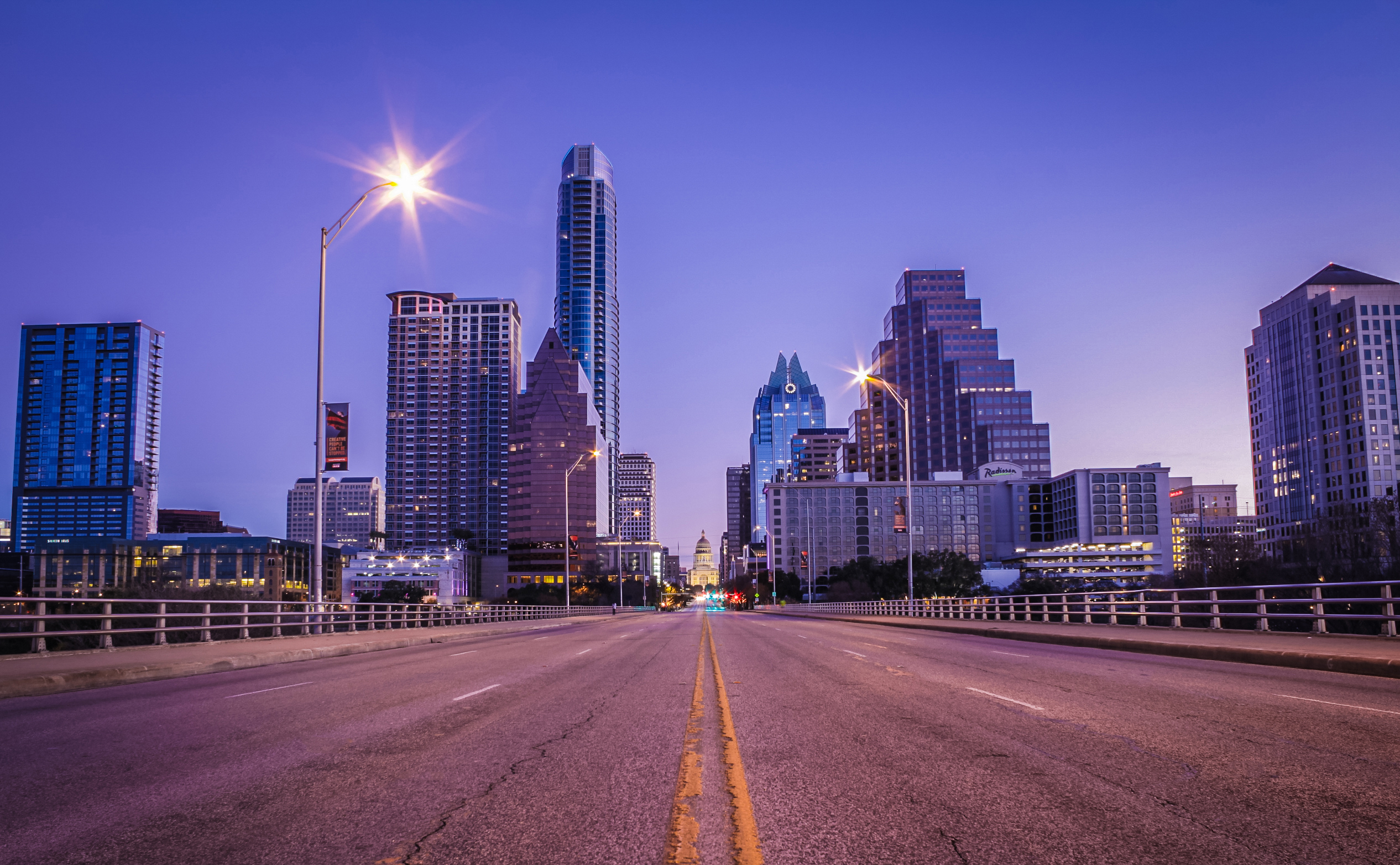