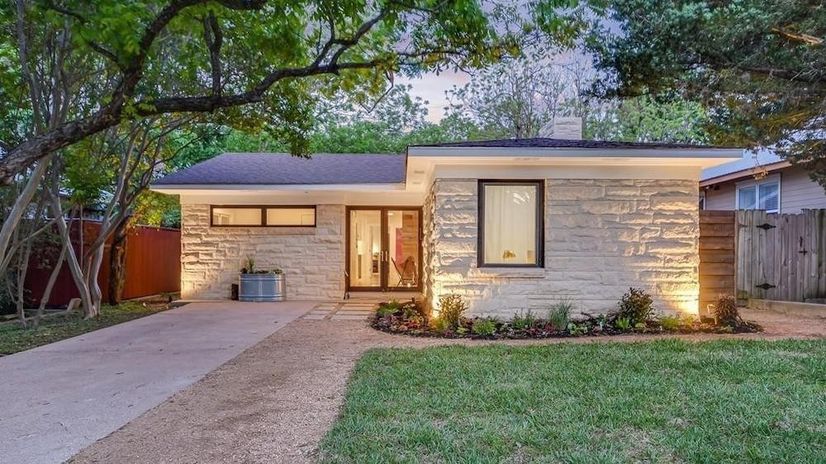 We know Austin, TX, is one of the country’s hottest real estate markets. We also know the impact of remodels featured on HGTV’s popular “Property Brothers.”

Join those two unstoppable forces together, and you’ll wind up with a home that sells more quickly than you can say “new listing.” The show’s stars, Jonathan and Drew Scott completed a remarkable renovation of this mid-century modern way back in Season 4 of their long-running show.

After the home landed on the market a week ago, it took about a day for the current owners to accept an offer, which is likely to have been north of the $1.35 million list price.

If they managed to incite a bidding war and snag an offer over asking, it’ll be quite a sweet return on investment. The owners paid $347,500 for the place when they purchased it in 2011.

But when they bought it, the-two bedroom, 1,300-square-foot home was crumbling and full of dirt. It looked as if squatters had lived there. The upside?

It sat on a relatively large lot and was “in a great location, only minutes from downtown,” according to Drew.

After Jonathan had put a ton of effort, expertise, and $80,000 into the remodel, a new dwelling emerged. With a lot of hard work, he salvaged the original hardwood floors and some of the original built-ins.

He completely refurbished the home, from floor to ceiling. In his work, he took care to retain its mid-20th-century charm (it was built in 1951), while adding 21st-century functionality and style.

For example, the natural limestone fireplace, one of the home’s gorgeous original features, was preserved, polished, and repaired.

Are You Ready To Buy A Home In Austin Texas?

Are you searching for your dream home in the Austin Texas area? I can help you find the right property! To get started, contact me by clicking here. 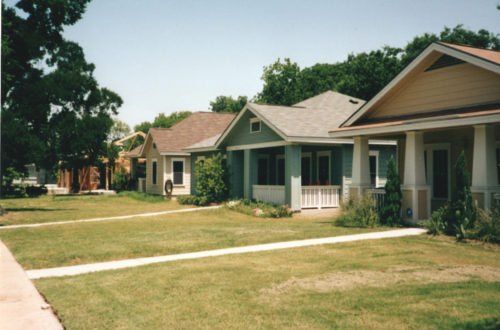 The Austin Real Estate Market Is On Fire – Should You Buy Now Or Wait?