The popcorn will be “bring your own” and the barbecue won’t be as good, but the Austin, Texas, SXSW Film Festival is moving online after having its 27th edition canceled by the coronavirus pandemic.

SXSW announced Thursday that it’s partnering with Amazon Prime Video to stream as much of its movie line-up as possible for 10 days in the U.S. It will be free to viewers with or without an Amazon Prime membership.

South by Southwest organizers has worked frantically to salvage what they could of the festival and bring attention to the many films that had been planning to premiere there. SXSW, which had been scheduled to run March 13-22, last week announced awards for its competition categories, anyway.

Individual films will choose whether they want to opt into the 10-day “SXSW 2020 Film Festival Collection” on Amazon. Don’t count on movies acquired by Netflix, for example, to participate. The festival declined to say how many films it expects to host.

But for the filmmakers that do join in, the digital platform could offer a measure of solace for their missed SXSW premiere, and all the promotion benefit that a major festival entails. Filmmakers who participate will receive a screening fee.

“Ever since SXSW was canceled by the City of Austin, we’ve been focused on how we could help the incredible films and filmmakers in the SXSW 2020 Film Festival lineup,” said Janet Pierson, director of the film at SXSW. “We’re inspired by the adaptability and resilience of the film community as it searches for creative solutions in this unprecedented crisis.” 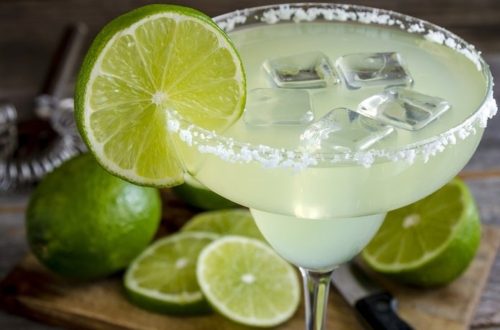 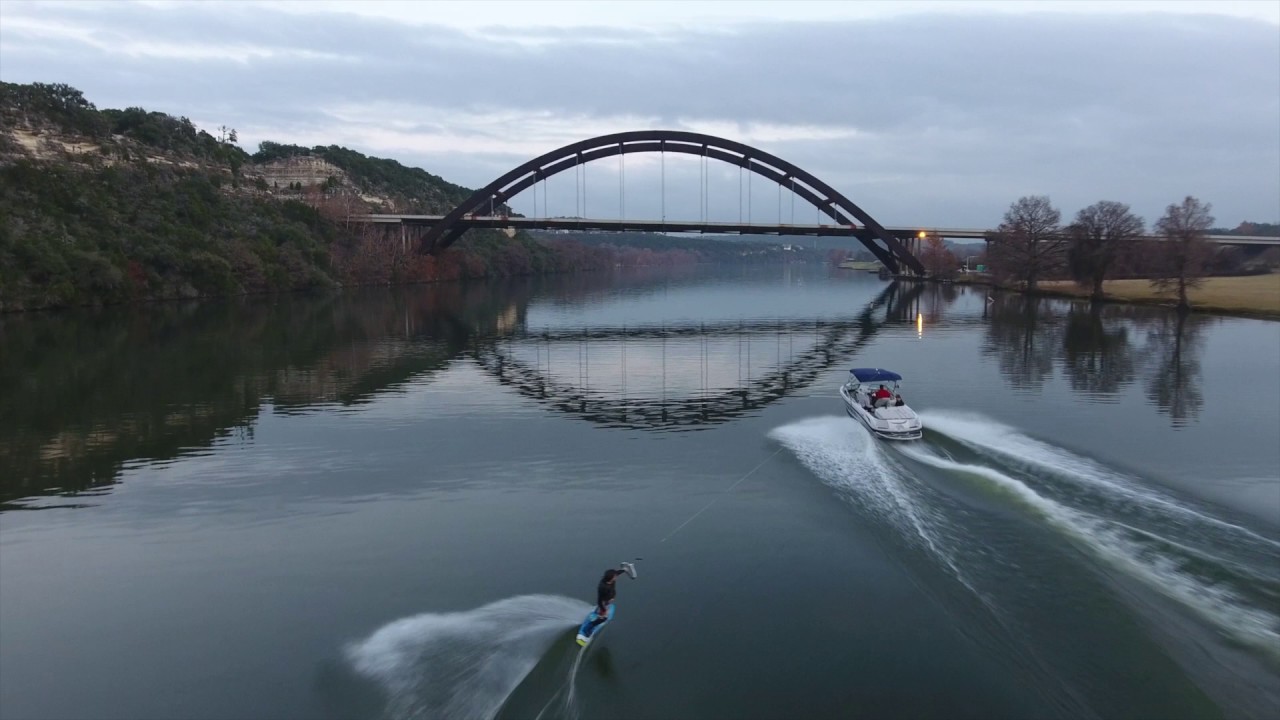 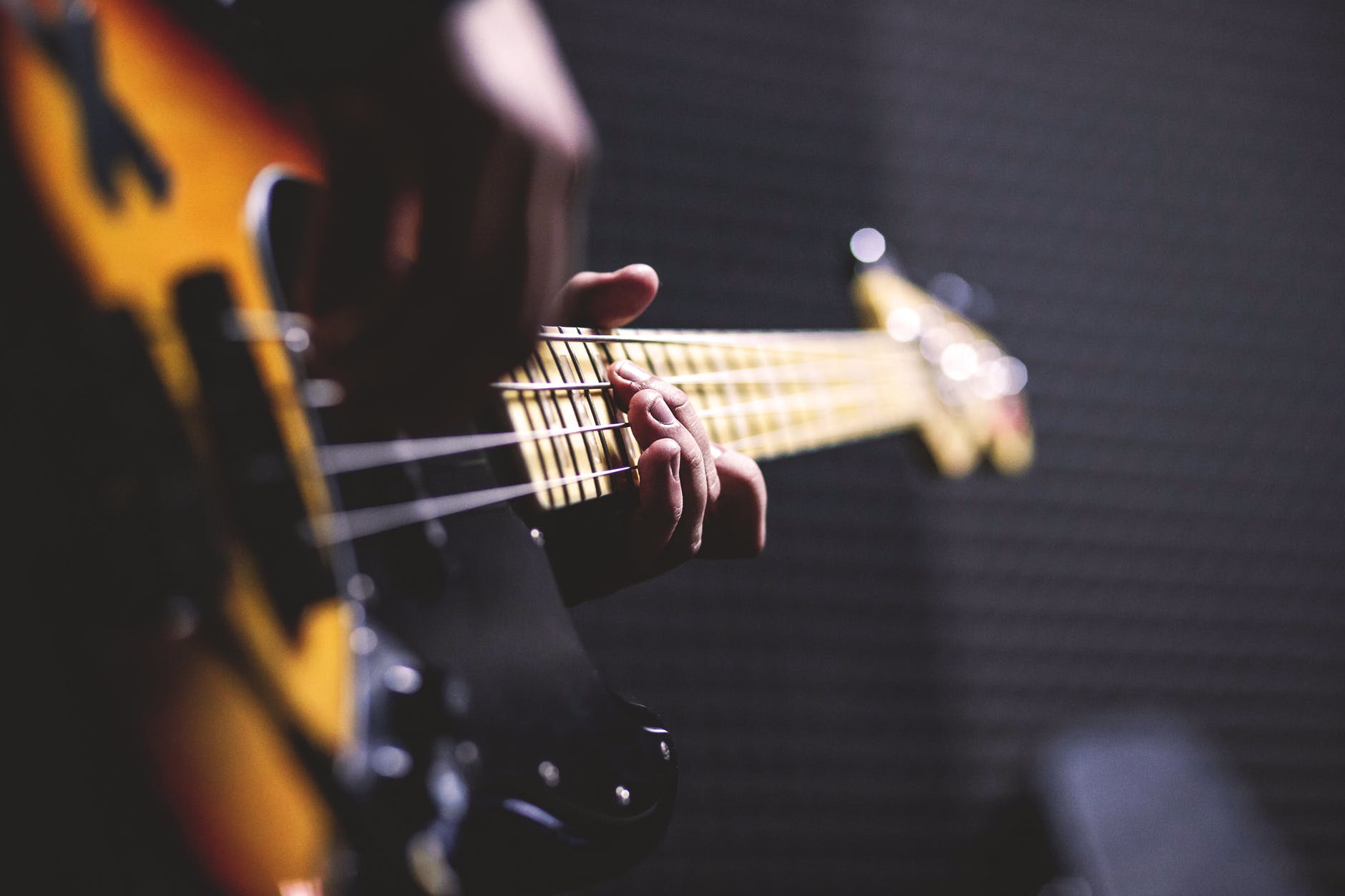