Are you searching for information on South by Southwest? If so, you’ve come to the right place! SXSW 2020 It’s going to be huge this year and since it’s only a few weeks away there’s no better time than right now to start learning about what this annual Austin Texas event it’s about so you can find out if it’s going to be the right one for you to attend or not.

What Is South by Southwest?

South by Southwest is an annual conglomeration of parallel film, interactive media, and music festivals and conferences organized jointly that take place in mid-March in Austin, Texas, United States. It began in 1987 and has continued to grow in both scope and size every year. – Wikipedia

The show kicks off on March 9th and runs on until 22nd.

You might be surprised to hear this but the lineup for SX isn’t fully announced until the weekend before it starts.

The first wave of acts/panelists are announced from August/September but it is pretty much a guessing game until March and even then, some artists have to pull out because of funding. We’ll explain how to create your own SX itinerary below.

Although Austin is the live music capital of the world, it’s not just about the music. Sessions include the topics of gender, health, business, marketing, self-help, etc. Sessions mainly take place in the Austin Convention Center.

Previous artists and speakers have included big names like Churches (2019) and CEO of Tesler/SpaceX (2018). However, SXSW is not about the known, it’s about the discovery of new talent from every genre.

South by Southwest is one time of year that you want to be in Austin Texas especially if you’re a musician, writer, artist, poet or filmmaker because there’s going to be talent from each of these industries in Austin along with the major players in each of these creative markets.

The conference and festival is an experience that you don’t want to miss, especially if you’re new to the ATX area because the festival is going to have so many great bands from all over the world. 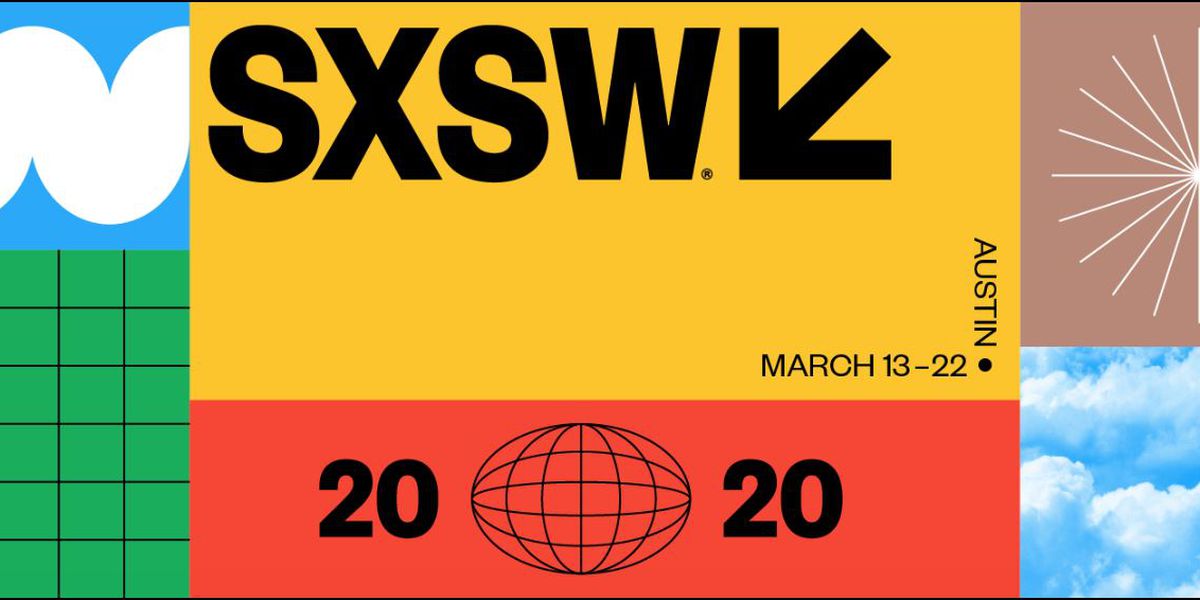 South By Southwest 2020 Is Canceled