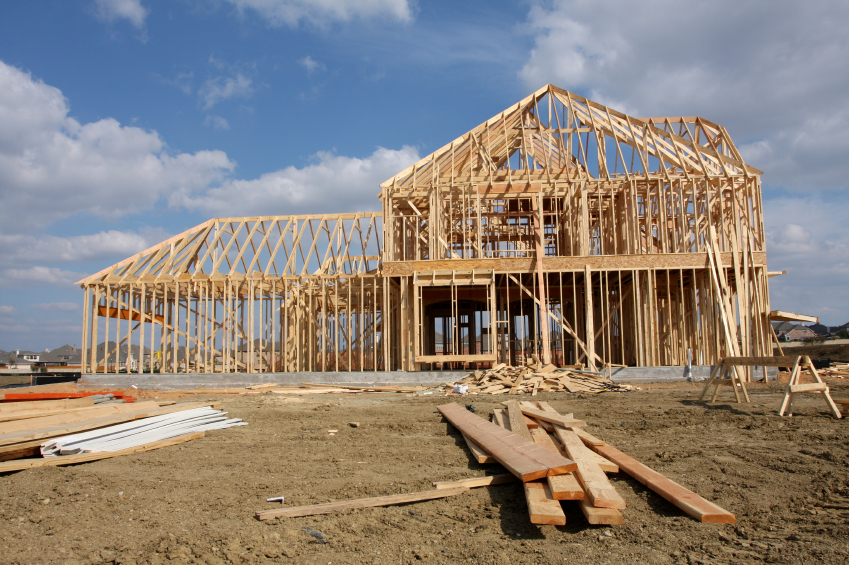 The Austin new-home market is booming, according to a new ranking from real estate platform Point2.

Austin is tied with San Antonio for third place on the list of the major U.S. cities with the most new homes for sale that were built in or after 2012.

The ranking is based on active listings from Point2, Redfin, Realtor.com, and Zillow during the last week of April. For Austin and San Antonio, the number of new homes on the market represented a 42 percent share of all homes for sale.

El Paso topped the list, with 51 percent of homes for sale being built in or after 2012. At the opposite end of the spectrum, Detroit ranked first among the country’s 50 most populated cities for the share of listings for homes built in or before 1970 (92 percent).

“The Texas cities of El Paso, San Antonio, and Austin — as well as Oklahoma City — are the only large hubs where new homes built post-2012 make up more than 40 percent of the stock for sale,” the real estate platform says.

New York City had the highest total number of homes for sale that were built in the past decade (about 4,500), followed by Houston and San Antonio, with around 3,500 each, according to Point2.

Ready to search for your dream home in the Austin Texas area? If so, I can help you find the right property!

Is It Still A Good Time To Sell Your Austin Texas Home? 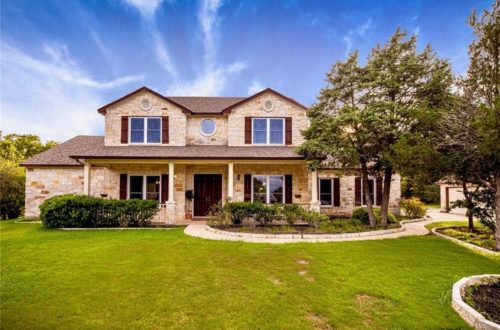