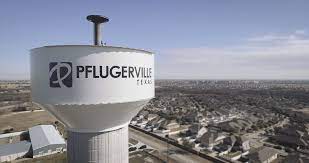 In his story, titled “All Grown Up,” he pulls up to the Liberty, at the time the gold standard for East Side dives. His group is immediately tagged as interlopers.

“Hey, yuppies, why don’t you get in your BMW and drive back to Pflugerville!” a young punk yells at Spong and his pals.

Almost a decade ago, the Eastside dive bar was easily spottable from either side of East Sixth Street but is now crunched and hidden between condos. It’s difficult to imagine anyone giving Spong a hard time in his blazer in 2022. Austin is what it is now. But what’s perhaps most illuminating about his tale is that the slur hurled at him — a real stinger in 2013 — might roll off anyone’s back today, regardless of the number of times they’d seen Fugazi at Liberty Lunch.

“Everyone wants to be in Pflugerville and Round Rock,” Austin-based realtor Sean Cronen tells me. It’s a wild turnaround, though he estimates that 60 percent of his clients are from out-of-state.

Regardless, it has long been assumed that transplants, particularly those from the West Coast, wanted to glom onto the culture of Austin, that intangible yet Instagrammable aura of this place. Who wouldn’t want to soak in the Continental Club and brain-freezing Lone Stars and migas near a thriving city center? Turns out, most people who aren’t from here.

“Everyone is really crazy about being 20 minutes from the Domain,” Cronen says, though there are some exceptions. People with money still fall in love with Clarksville and Travis Heights — but for the most part, traffic is the main driver (sorry) in out-of-towners picking a place to live in Central Texas.

“For some people, it’s just the commute time and the people who are coming from LA, they’re like, ‘I’m never doing a two hour commute in my life again,'” Cronen says. “So it’s their main priority and they see that as possible in this market compared to where they’re coming from.”

To search for homes in Pflugerville, TX, or elsewhere in the Austin Texas area, contact me today by calling (512) 944-7378 or click here to connect with me online. 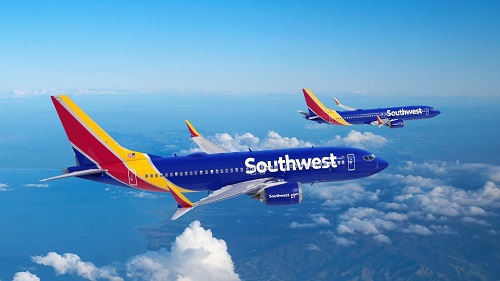 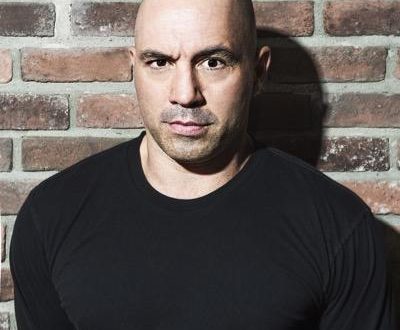