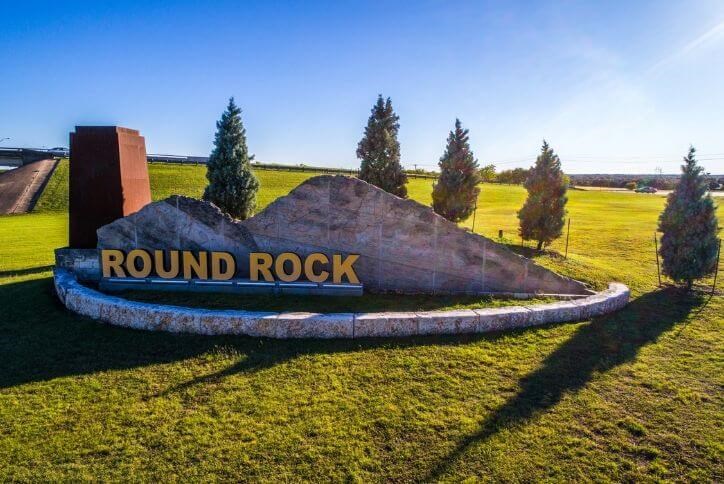 Round Rock is on a roll. On the heels of being named one of the country’s fastest growing cities, the booming Austin suburb has been deemed one of the 10 most livable mid-sized cities in America.

This award comes from financial website SmartAsset, which compared 227 U.S. cities based on eight metrics, ranging from median household income to unemployment rate to home value change. (The cities included have at least 100,000 residents; the 100 most populous U.S. cities were removed.)

“For Americans seeking a more affordable and less crowded alternative to the bustle of a big city but not interested in very small towns, a mid-sized city might be the best place to put down roots,” the site says. “But not all of them are equally suited to meet the needs of their inhabitants. That’s why SmartAsset crunched the numbers on a variety of financial factors to find the mid-sized cities that are the most livable.”

Round Rock comes in at ninth overall — the highest ranking for any Texas city.

And what makes the Austin suburb such a great place to live? “Round Rock, Texas has the 15th-lowest July 2020 unemployment rate in the study, at 6.2 percent. It also has the 23rd-best Gini coefficient and the 20th-lowest poverty rate, at 6.0 percent,” SmartAsset says.

It also ranks in the top 50 for highest median household income ($86,145) and change in home value (no surprise to those following Central Texas real estate). Local home prices increased more than 40 percent from 2015-2019, according to the study.

Let Me Help You Buy Or Sell A Home In Austin

For more information about the Austin Texas Real Estate market, or to speak with me about buying / selling a home in the area, contact me today by calling (512) 944-7378 or click here to connect with me online.