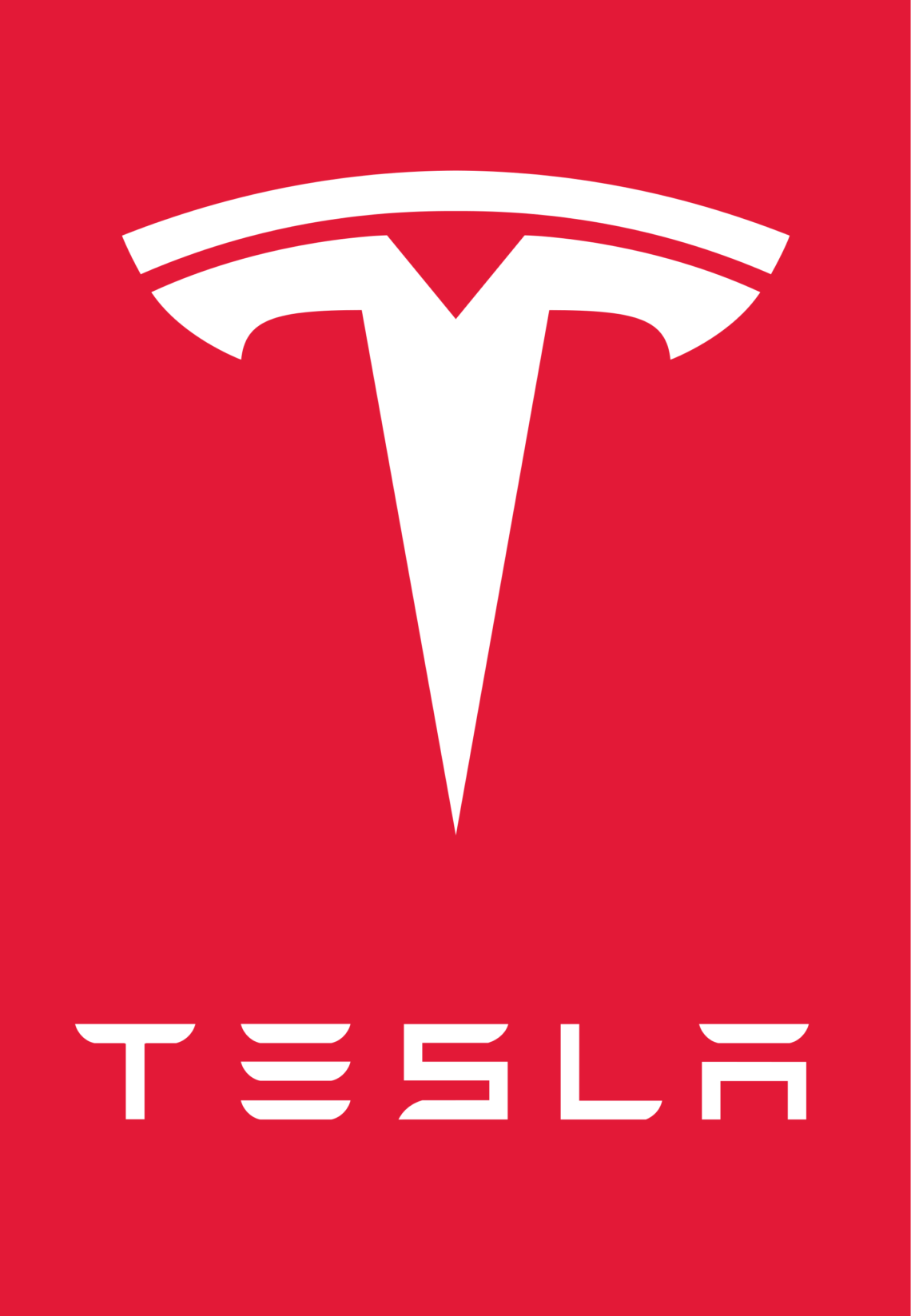 Amid a frog-drowning on Sunday, several dozen members of the Austin Tesla Club gathered jubilantly in a parking lot in East Austin. Masked fans cheered as a middle-aged man flashed the Bevo with one hand and fired a flamethrower with the other. The crowd was there to celebrate the deal between Travis County and the electric car manufacturer, inked late last week, to build a $1.1 billion, two-thousand-acre factory, named Giga Texas, in the tiny municipality of Del Valle, near Austin-Bergstrom International Airport.

The proposed Tesla plant, which will produce Cybertrucks and Model Y SUVs, is expected to be a billion-dollar investment that will employ five thousand in manufacturing jobs and benefit hundreds of contractors and suppliers. When the deal was announced, Tesla said that about 65 percent of the factory’s jobs will be “middle-skilled” and will not require college degrees, with salaries starting at $35,000 a year and averaging more than $47,000. The company pledged to make at least half of its hires from among Travis County residents, and stated it would make a “good faith effort” to hire women and people of color.

For more information about what’s happening in Austin Texas, or to search fir a home in the area, contact me today by clicking here. 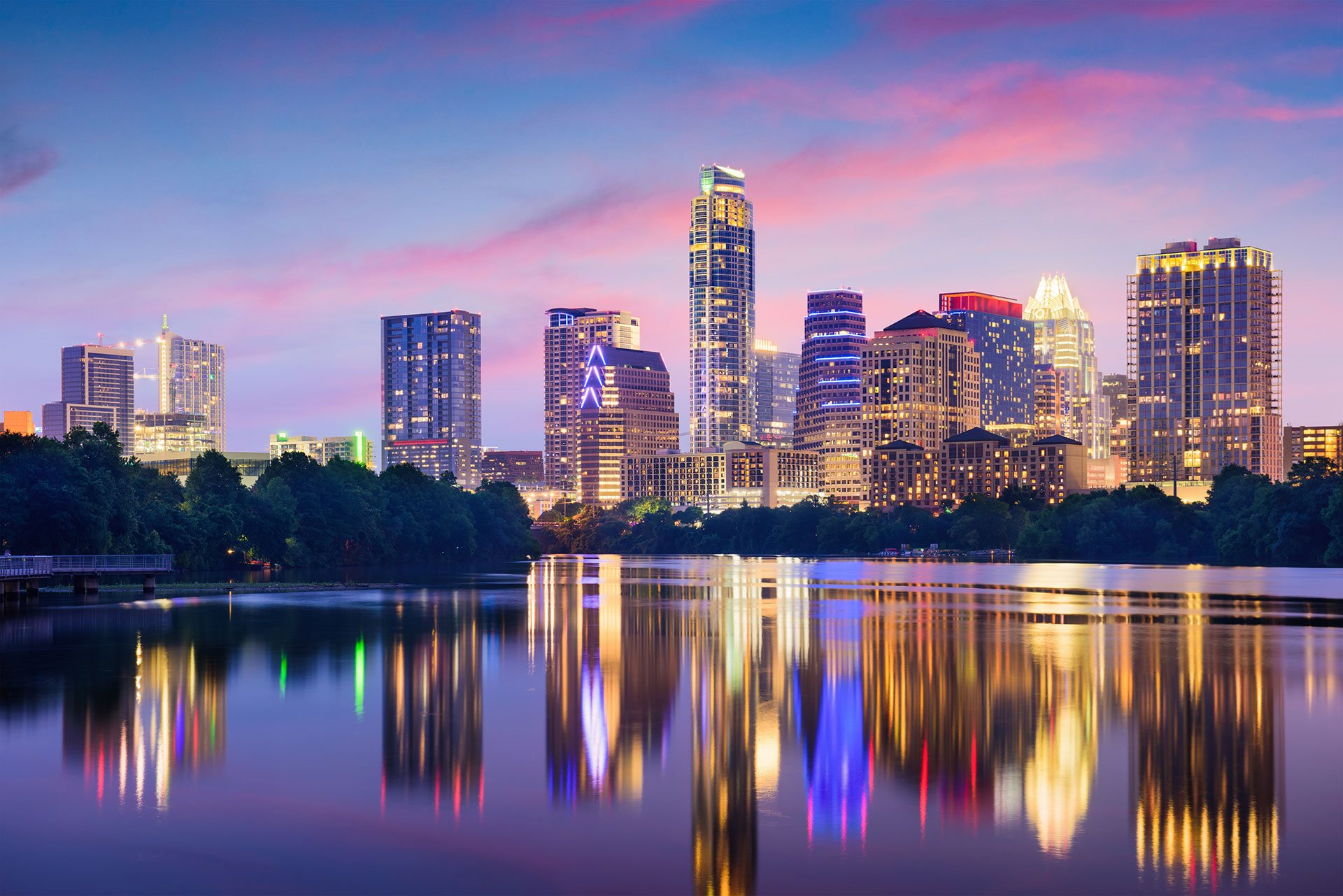 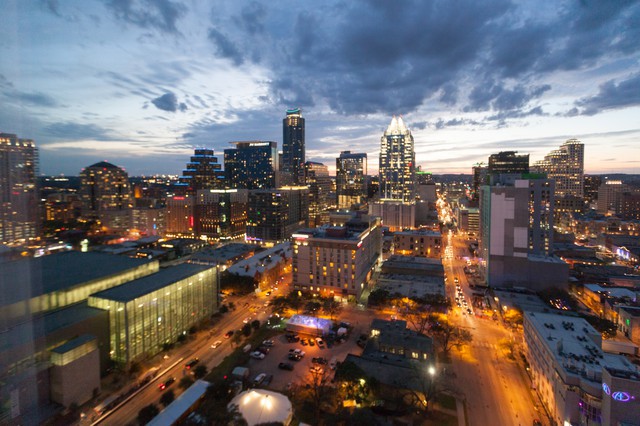