Are you planning on moving to Austin Texas but are wondering what the area will look like in the next 10 years? If so, you’re not alone. The ATX area is without a doubt changing every year and old buildings are being demolished in favor of new construction.

The good news is that not all change is bad and from this point forward we have a good idea of what the Austin area will look like in the next 10-20 years.

The sprawling Austin American-Statesman complex has never been much to look at. Built in 1980, the nondescript building consists of more than 300,000 square feet of concrete and glass—an eyesore that would be easy to overlook, if not for its vast size. But what the structure lacks in architectural polish, it more than makes up for in topography. Situated on 18.9 acres of prime waterfront property, its white facade has long served as a backdrop to the city’s athletes on the Ann and Roy Butler Hike-and-Bike Trail, not to mention the summer suffusion of Mexican free-tailed bats that emerge from the Ann W. Richards Congress Avenue Bridge at dusk.

And that’s what’s important. Not the journalists doing their civic duty inside, but the sights and sounds of Lady Bird Lake outside. Hence why, when the newspaper was bought by New York-based GateHouse Media for $47.5 million last year, its fate was sealed.

If the Cox family (former owners of the Statesman) and Endeavor Real Estate Group have their way, that squat building will be razed within the next few years to make way for a mixed-use project—including up to seven buildings, a waterfront park, and a potential outdoor amphitheater—covering the equivalent of 12 city blocks.

Consider it the story of Austin today. With so many areas reaching their development capacity, any underutilized space is being sized up for its profit and build-out potential. The city’s population is quickly closing in on 1 million, and Mayor Steve Adler expects that number to double before 2040.

“What’s important for the whole city to know is the development that’s happening downtown really is the economic engine for the city and the region,” Adler explains, “I often tell people that if they want a pocket park or a clinic in their neighborhood, they should be hoping for another downtown condo building; that’s what pays for these kinds of things.”

Whether Austinites are actually “hoping” for another crane dotting the cityscape remains a moot point, because the spread of condos and other high-rises will continue unabated. And that development doesn’t stop at the fringes of downtown. Chances are, your neighborhood already looks starkly different than a few years ago—which, the mayor argues, won’t compromise Austin’s trademark weirdness.

“We do change well and will continue to evolve as a city,” Adler says. “I believe we’ll continue to hold on to what makes this city special, which really comes from the people that self-select to live here.”

From the sprawl of boutique hotels and luxe grocery stores popping up along South Congress to the mammoth sports stadiums farther north, these are the upcoming projects molding how we’ll live, work, and play in the Austin of tomorrow.

To learn more about Austin Texas including developments and the local economy, or to search for homes for sale, contact me today by calling (512) 944-7378 or click here to connect with us online. 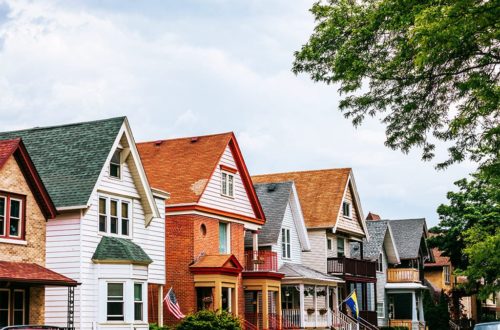 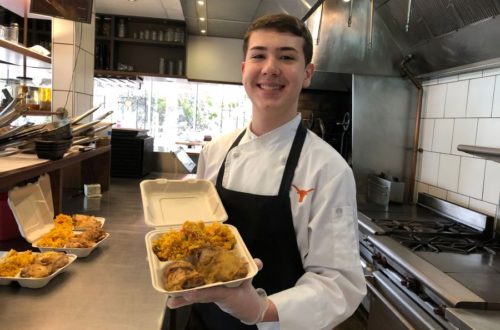 It’s important for everyone to be a good human,’ Austin teen named TIME’s Kid of the Year finalist 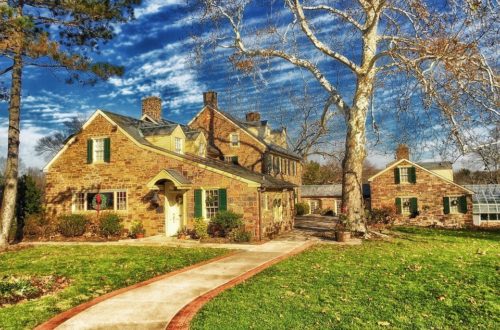